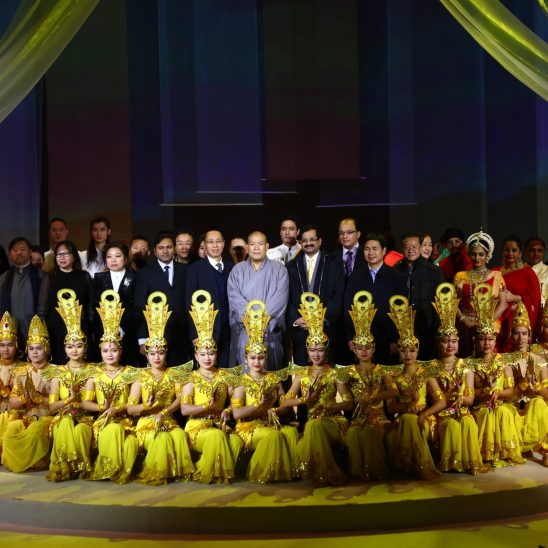 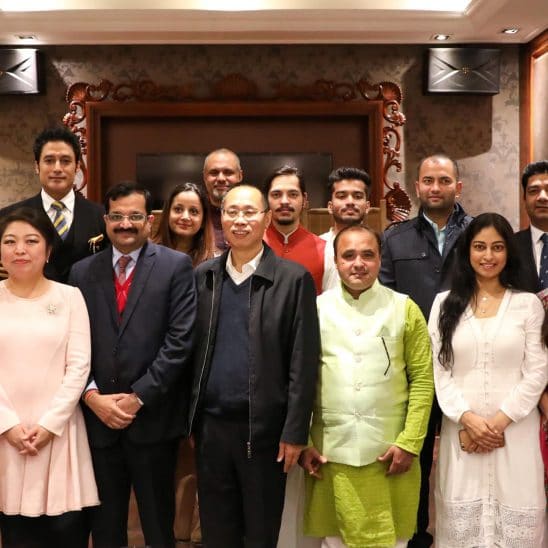 He also took the blessings to Abbot of Badachu Temple.

The year 2020 marks the 70th anniversary of the establishment of diplomatic relations between China and India. Keeping with the spirit, the two sides also signed an MoU with intent to actively promote cultural communication and cooperation. 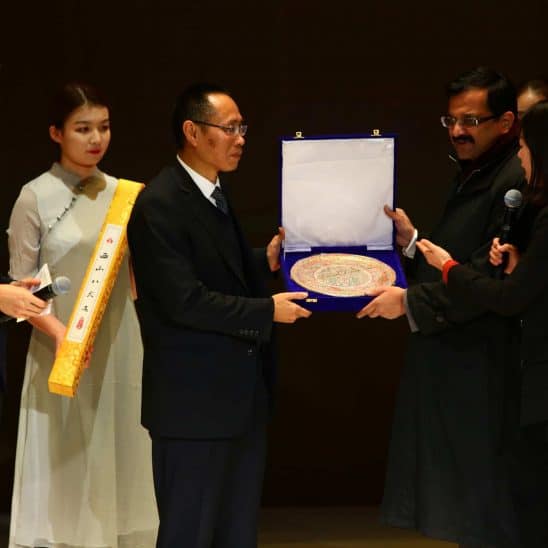 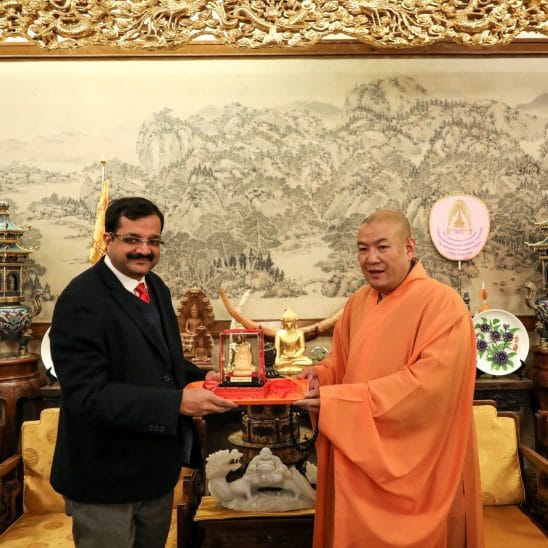 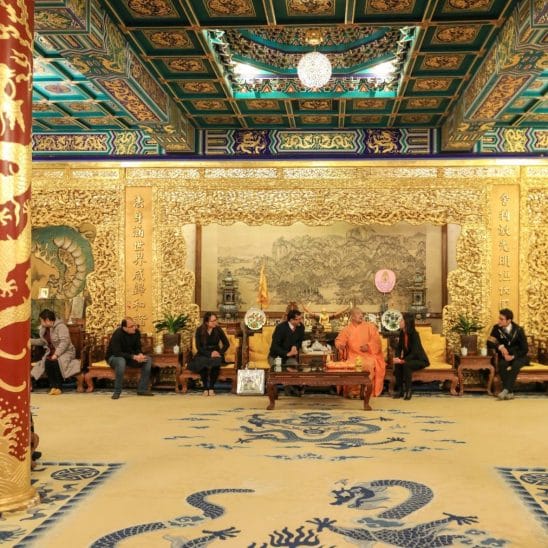