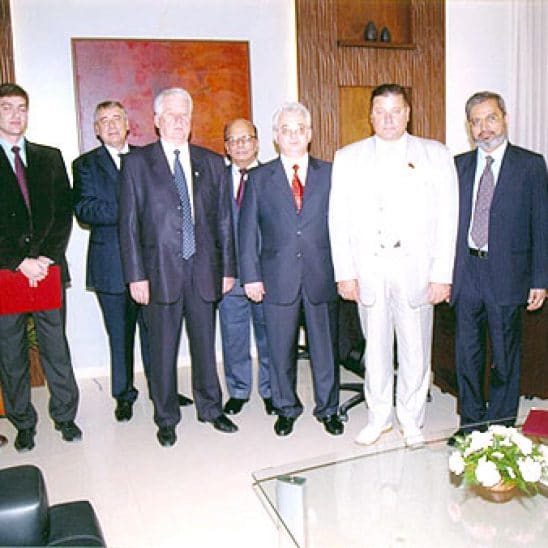 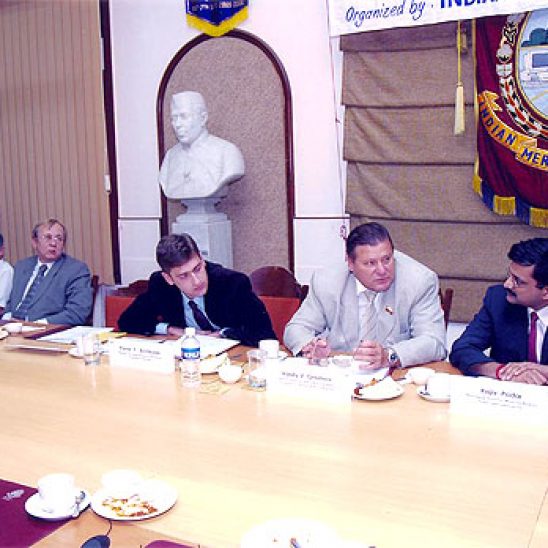 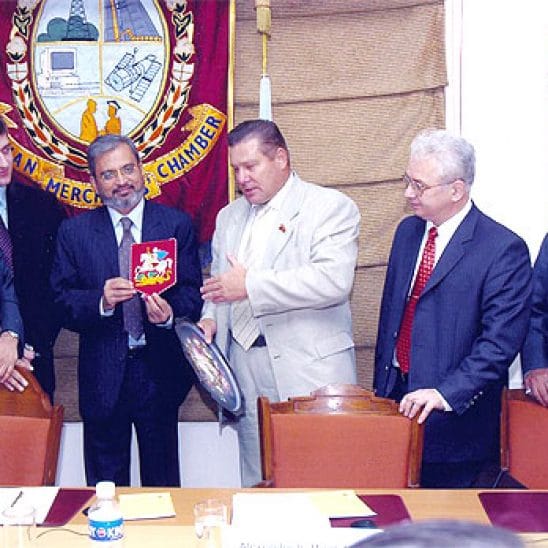 The delegation consisted of:

Meetings with the officials of SEEPZ, Government of Maharashtra, Deloitte & Touché were arranged.

The Indian Merchant Chamber had organized a business Meeting for the delegation. Mr. Podar also addressed the businessmen and apprised them of the opportunities the Region offered.

A gala dinner was hosted by Podars in honour of the delegation which was attended by businessmen and government officials.