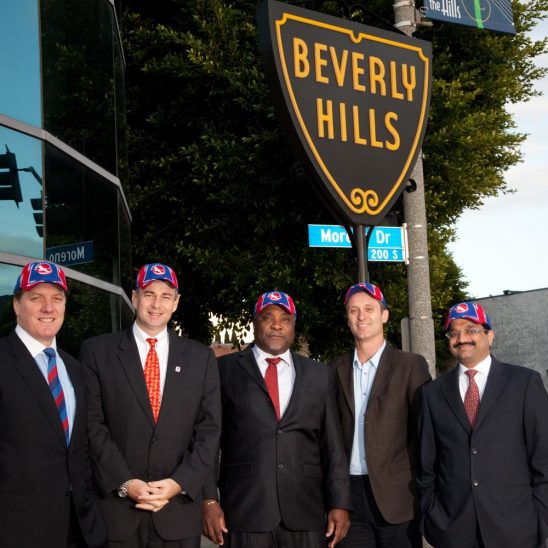 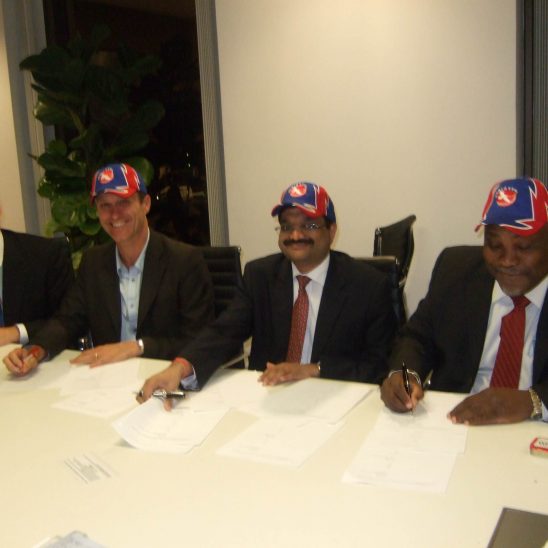 The agreement signed on December 18 at Los Angeles establishes Cricket Holdings America LLC, which will hold a majority of the commercial rights to cricket in the United States. This includes the potentially valuable T20 rights and the ability to stage a franchise based T20 League. The league is scheduled to start in June 2012 with six teams.

The United States has long been identified by the ICC as a strategically important market and
the new partnership provides a well-resourced framework to develop that opportunity.

Gladstone Dainty, President , USACA, said, “This agreement provides USACA with the ability to grow the game from ‘grassroots’ to the elite level. It has opened doors for private investment into cricket in America, one of the more exciting new market opportunities for the ICC. Importantly, it will provide a sustainable revenue stream for the development of the game and secondly, we shall be supported by the knowledge and expertise that comes from a full member country like New Zealand.”

He added, “It is also worth noting that the US broadcast market has huge potential. It has historically been the second highest rights payer behind India. By growing cricket in our country we are not only benefitting Cricket Holdings America LLC but all ICC Member nations.”

Commenting on this historic occasion, Rajiv Podar, director, Podar Holdings International Pte Limited, said, “The United States has a huge potential to grow the game and is going to be one of the biggest destinations for cricket. Cricket Holdings America LLC is exciting news for the game globally, in particular to fans around the world. The Podars are happy to be associated with this venture and we are committed investors to build value in the long term.”

Podar pointed out that USA has climatic advantage of an ideal destination to play cricket in June-July. He is also bullish about support from top ex and present Indian cricketers to play in USA. “They are already enthusiastic about playing in America.”

New Zealand Chief Executive Justin Vaughan said, “With a population of four million, New Zealand is a limited market place. We have historically punched above our weight through leadership and innovation. Cricket Holdings America LLC is a significant step in diversifying our long-term revenue base. As part of the partnership, NZC will contribute a range of management, development and coaching resources.”