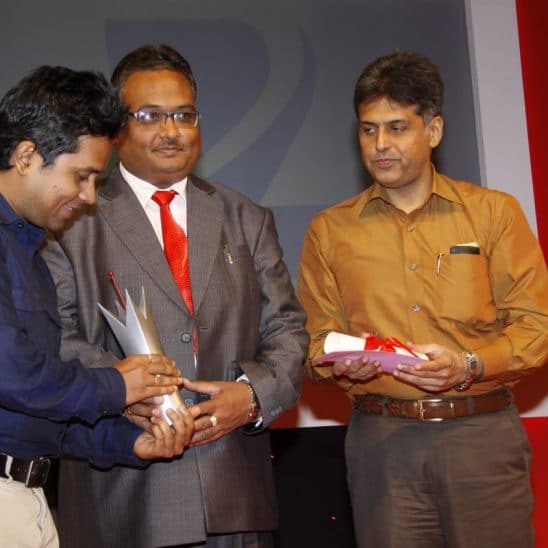 The Press Club of India along with Podar Enterprise constituted an award for excellence in Cricket writing in the year 2012.

Awards were also presented to 19 other journalists from several cities in various categories. The award winners were chosen by a jury comprising leading professionals in the fields of news, media, films and advertising.