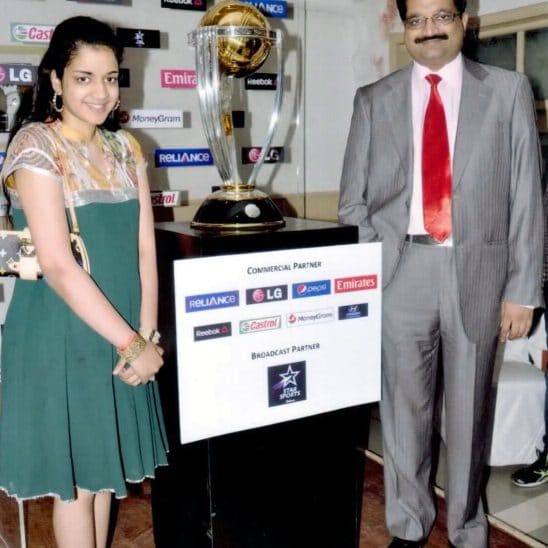 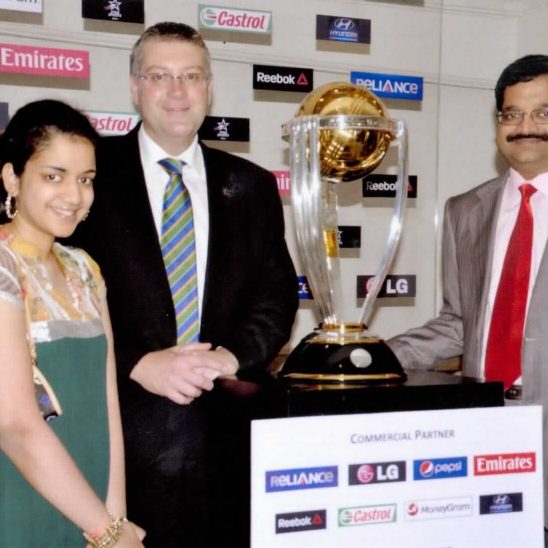 The Australian Trade Commission organized a function with ICC representatives on June 11, 2014 in Mumbai to launch the ICC World Cup 2015 and display the trophy.